Sue has travelled widely to speak at conferences and training events and she is in high demand as a speaker. She has also published widely for families, practitioners and researchers and played a leading role in stimulating growth in research into the education and development of children with Down syndrome worldwide.

Sue's unique contribution to the scientific understanding of Down syndrome and to improving early intervention and education for children with Down syndrome has been widely recognised by families, Down syndrome organisations and colleagues. She has received many awards, including: 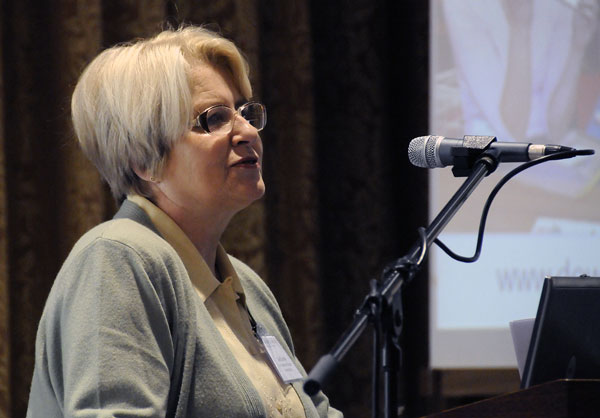 "Sue Buckley is one of the foremost global experts on education for children with Down syndrome. Her pioneering work over more than 25 years has enabled thousands of children in the US, the UK and elsewhere to learn with their peers and receive the education they deserve." ( National Down Syndrome Society, USA ) 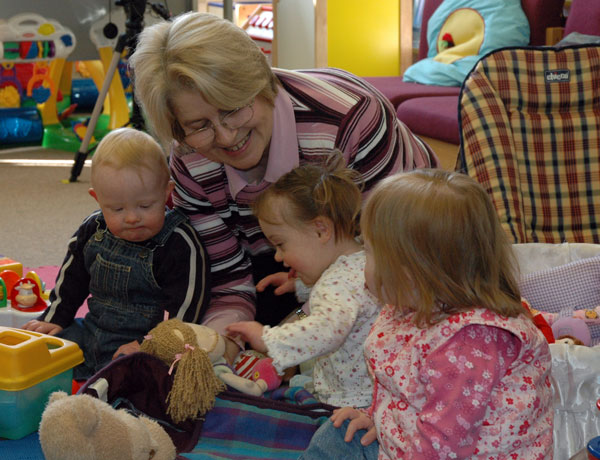 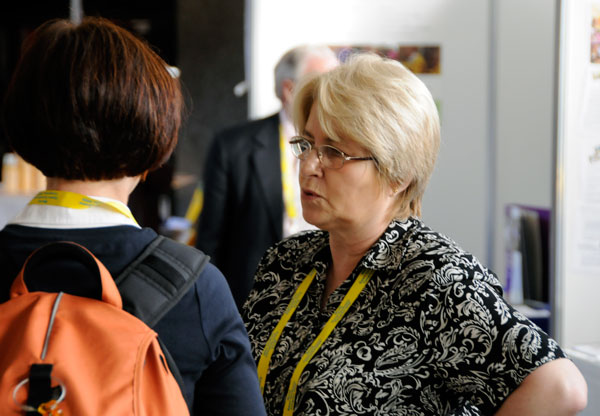 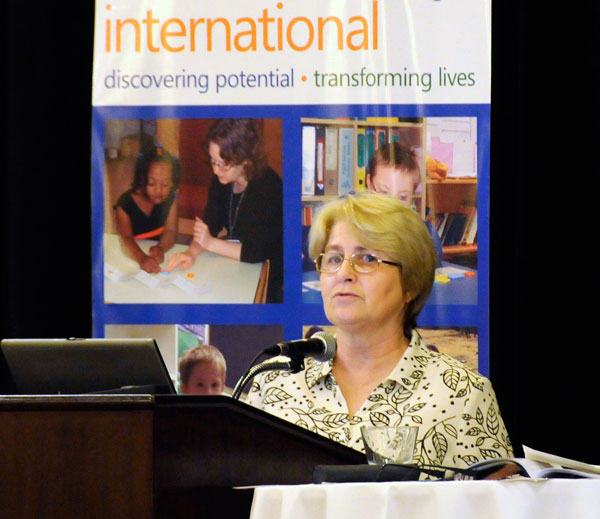