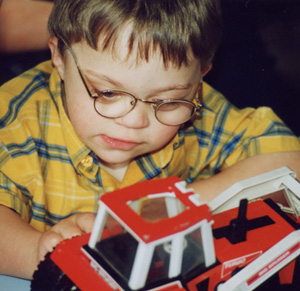 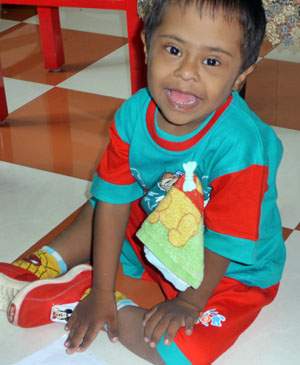 Most of the needs of people with Down syndrome are the same as for everyone else. There are, however, some additional, identifiable needs. Down syndrome is associated with increased risks of some health problems , including heart defects, hearing loss, weakened immune systems, poor eyesight and a heightened risk of early-onset dementia. Many of these problems are treatable given knowledgeable and well-resourced medical care.