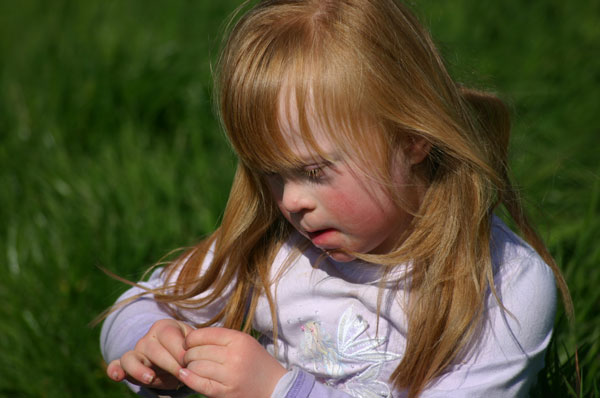 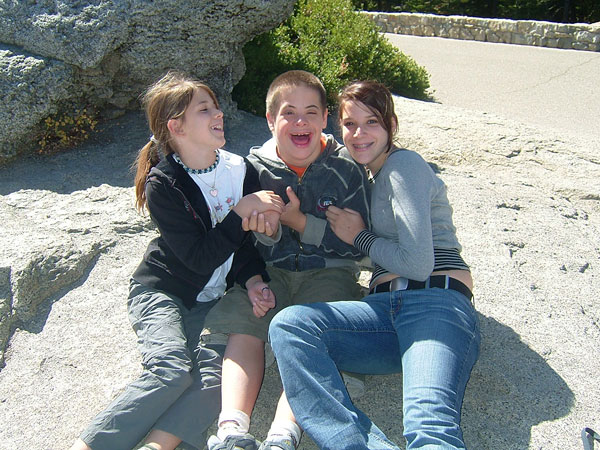 An increasing number of children with Down syndrome are being diagnosed as also having autism or autistic spectrum disorder (ASD). Autism is a complex disorder and children with the diagnosis do not all have the same symptoms or difficulties.[1,2] Those with autism are at the more severely affected end of the ASD spectrum.

Diagnosis of ASD is based on symptoms in three domains: social impairments, communication impairments and repetitive behaviours and should only be carried out by experienced clinicians using standardised assessments. The diagnosis is more difficult to make in children with intellectual disability and there is a significant risk of false positives - in other words, a diagnosis of autism that is not correct.[4, 5] 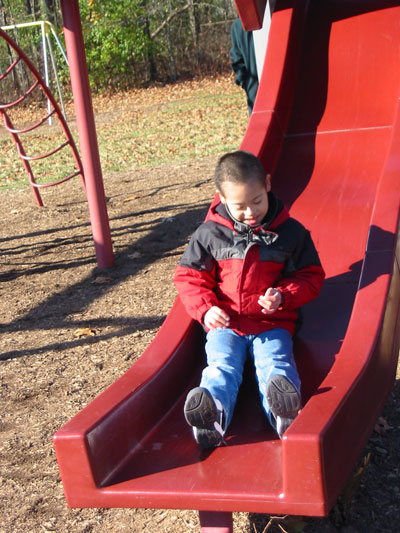 Research suggests that repetitive behaviours, liking sameness and restricted preferences are common behaviour traits in all children with Down syndrome - with and without ASD - and therefore, on their own, not indicative of autism.